The next iteration in our celebration of SPCL successes since January was completed successfully! This time (based on popular demand) with a beach component where students could swim, fight, and be bitten by interesting naval creatures.

We celebrated our successes at HPDC, ICS, HOTI, and SC16! 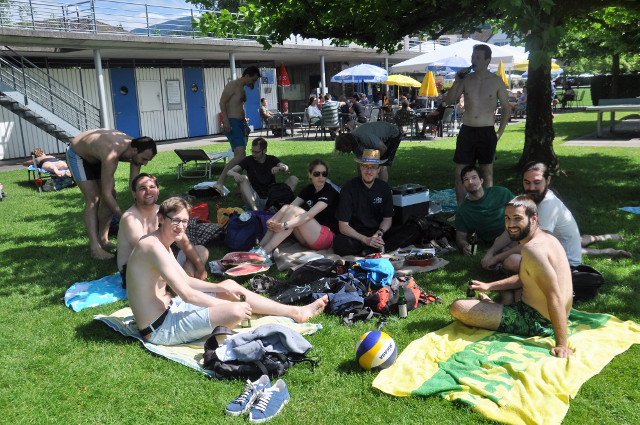 Even with some action — boats speeding by rather closely ;-).

Later, we moved to a barbequeue place a bit up a hill to get some real meat :-). 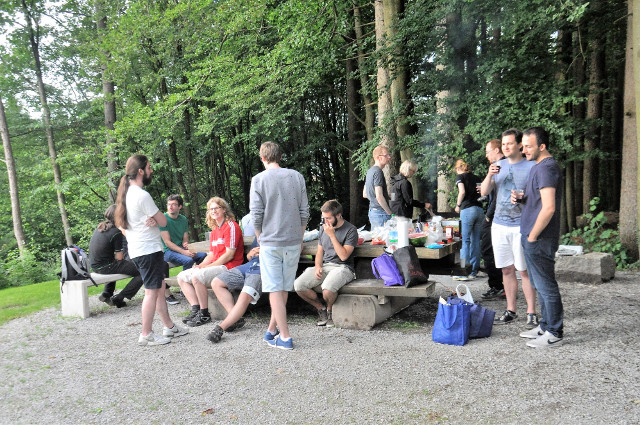 We first had to conquer the place — but eventually we succeeded (maybe seond somebody earlier next time to occupy it and start a fire). 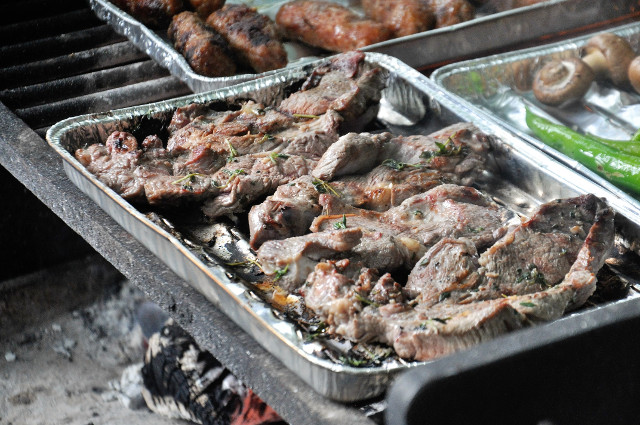 We had 7kg of Swiss cow this time! 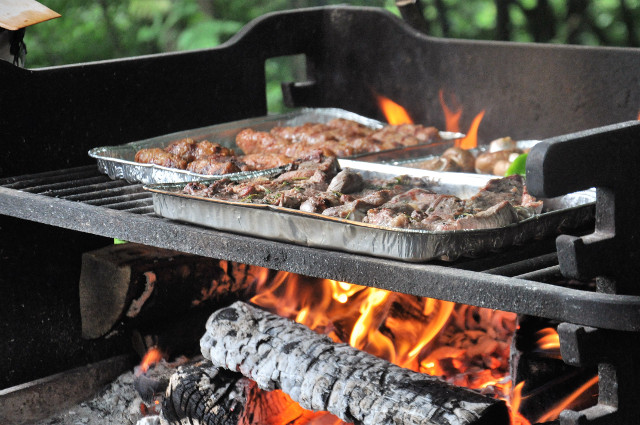 And a much more professional fireplace! 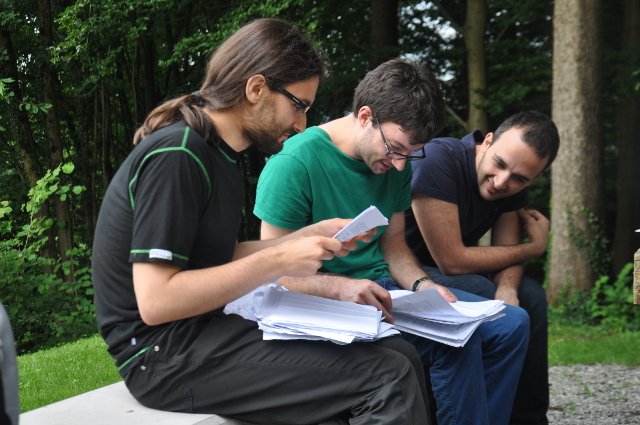 Of course, some studying was also involved in the woods — wouldn’t be SPCL otherwise. 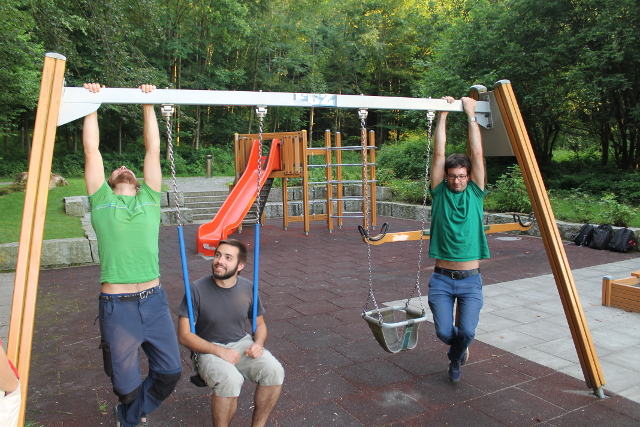 Including the weirdest (e.g., “hanging”) competitions. 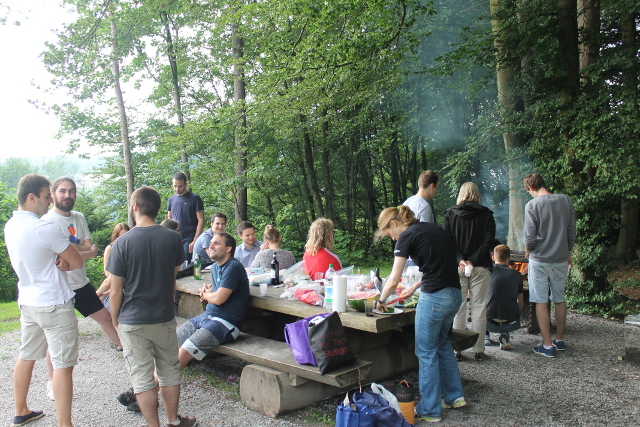 We were around 20 people and consumed (listed here for the next planning iteration):