I know, it seems like I’m only complaining in my blog in the last weeks … but seriously, something like this never happened to me before. You know, UIUC is a top-5 department in computer science and it is really astonishing how incompetent CITES (Campus Information Technologies and Educational Services) is.

For some unclear reason, they decided that running an IMAP and STMPS server must be too hard so they switched the mail service to Microsoft Exchange (yes, a public university!!!). Well, I am rather sure that every grad student in the department would be able to run an IMAP or SMTPS service. But ok, anyway, so they switched my mail account. The account was 100% forwarded to another mailserver (NCSA) with a good old .forward file :-). So I was assuming it didn’t work and sent regular test-emails to my mailadress. They made it.

But I realized today that some emails (every 10th, most come from @illinois.edu) are not forwarded but delivered to my Outlook Inbox (which I never checked). All of them went to the same email address htor@university.edu. This is so unbelievably bad that I missed a whole thread of important discussions with admins (involving grant money). This is really bad …. and they won’t let me run my own SMTP server :-(.

Thanks for the trouble CITES! 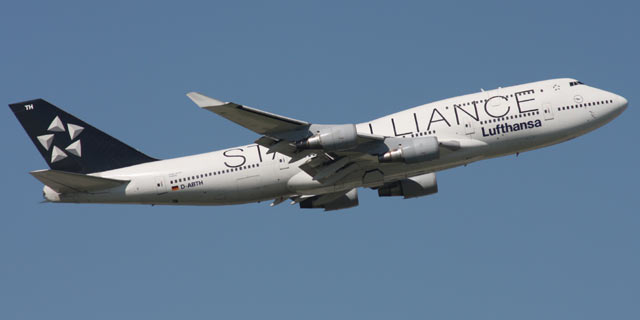 Well, it was funny, I had a lot of air travel during the last weeks and nothing went wrong. Somewhat suspicious! And yes, on the *last* flight, the horrible happened. 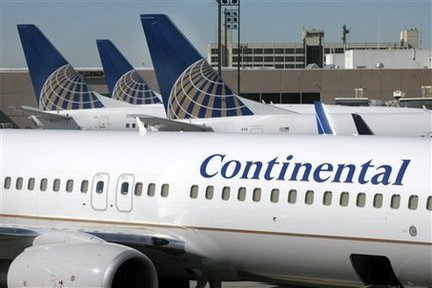 I was supposed to fly from Austin to Indianapolis on Thu 5pm and arrive at 10:30pm. Looked like a great flight when I was booking it. Well, well. I was waiting in the Continental President’s club in Austin (which
sounds much better than it actually was) when they announced that the Houston airport had to shut down due to a hurricane. Oh well, my flight was “delayed” they didn’t even know until when. The plane was stuck in Houston. Actually, it got stuck right after it pushed back from the gate. The poor folks in the plane were waiting 2.5 hours in the plane on the runway. Btw., it is a 30 minute flight between Austin and Houston (and a 2 hour drive ;-)).

Anyway, so my plane was arriving at an unclear time. So I checked alternatives and there was a 6:45 plane going to Houston. The lounge folks couldn’t help and told me to ask at the gate. Well, so I got in
line (a horribly long line). 30 minutes later I reached an agent and in the meantime the other plane arrived. The 6:45 was already boarding at that time. The agent tried to get rid of me and told me that the other flight would board in a minute. Well, I convinced her to give me the last middle seat anyway. Haha, apparently, a new hurricane arrived in Houston in the meantime, so we had to wait 30 more minutes in the plane. I thought my flight to IND was gone for sure. We arrived three hours late in Houston. The airport was a complete mess (reminded me of Bangalore or Mumbai, thousands of desoriented people).

So I missed the (delayed) IND flight by 10 minutes :-(. Darn! The service counter was sorrounded by about 1000 angry folks, so I it was useless to wait (was already 10pm). So I decided to get out of this
airport. The next and last flight in roughly the right direction was leaving 10:15 to Chicago, so I ran to the gate. I asked there if they would deliver my luggage home if I went to Chicago. But well, “if a
passenger leaves his route voluntarily, the luggage will not be delivered”. Ok, it also turned out that *ALL* flights to Indianapolis on the next day were full, so I would have to stay two nights!! And the
hotel is not covered because it’s due to bad weather conditions. Oh man, so I took the last seat (middle seat in the last row of the plane) and go to Chicago … but I got a first-class ticket to Indianapolis after
complaining enough (Staralliance status helps for some things). And apparently, my luggage made it to the connection flight that I missed. I am baffled how my luggage can be faster than I was (running!!)??? Oh well.

I convinced the Continental gate agent to give me a hotel voucher (again, Staralliance status came in handy) at the Westin O’Hare. Well, I had the voucher but there was no shuttle at 2am and the Westin didn’t have a phone in the shuttle center (WTF!?). So I took a cab for only $20 :-(. Well well.

After four hours of sleep, I went back to the airport with a horrible headache. Yeah, and, great! The flight to IND was delayed by 2 hours. Well, it’s again only a 30 minute flight/2 hour drive). Oh well. So now
I’m in this half-hour flight, sitting in mediocre first class but I guess I’ll make it now (finally!) after a slight delay of 15 hours. Hope my luggage is really there. I just want to get home at this point.

My luggage was there but rather crushed … my best advice for now is: avoid flying!