I attended the Hot Interconnects conference for the second time and it was as great as last year! This conference is rather convincing because it is a single-track conference with only a small number of highly interesting papers. And still, the attendance is huge, unlike on some other conferences where people only come when they have to present a paper and the audience is often sparse.

I gave a talk on static oblivious InfiniBand routing which was well received (I received a lot of questions and had very interesting discussions, especially during the breaks). Other highlights of the conference (in my opinion) were:

Here are some commented pictures: 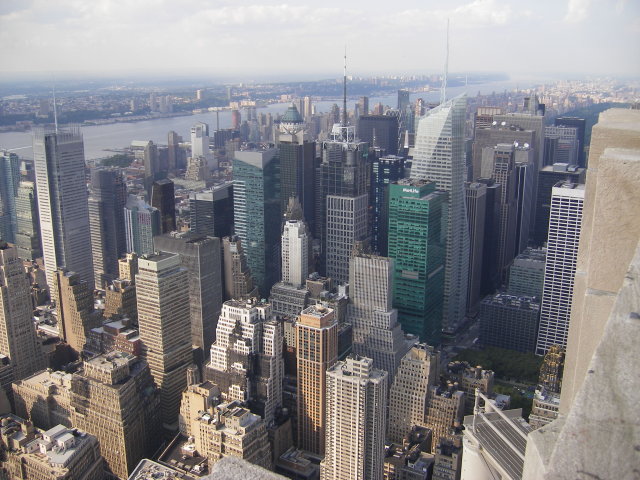 View from the Empire State Building (credits go to Patrick!). 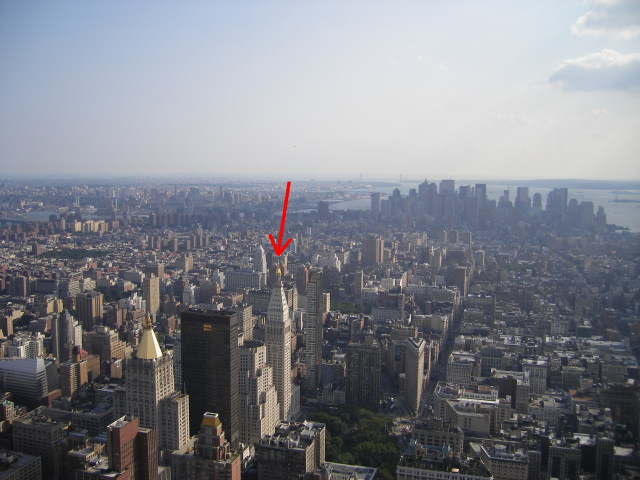 Another view from Empire State, the red arrow points at the conference location (the Credit Suisse Palace). 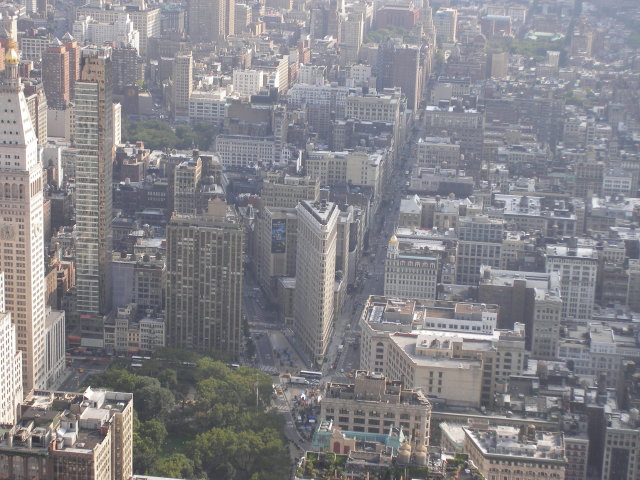 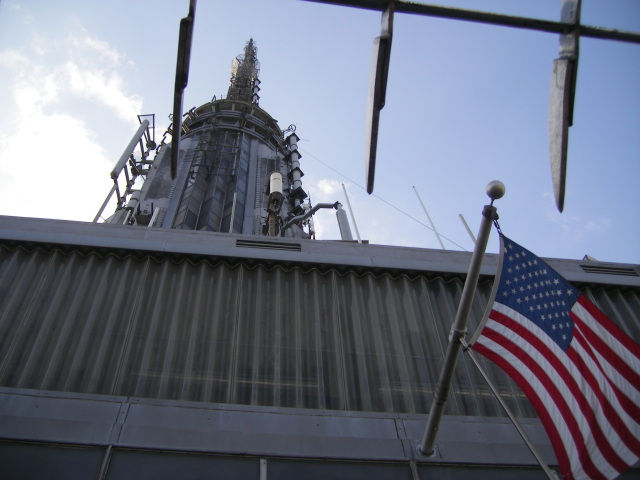 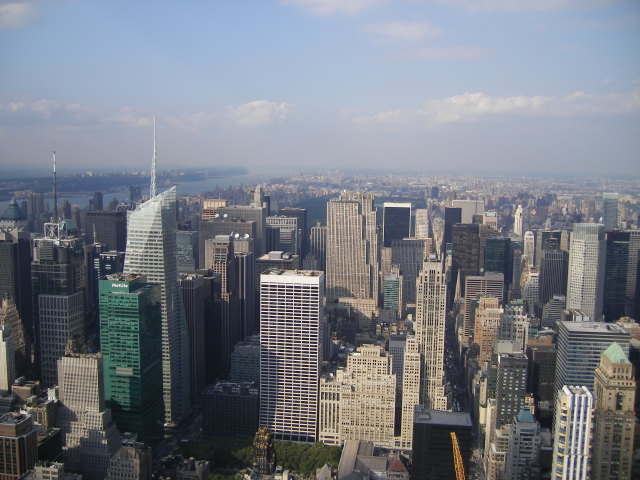 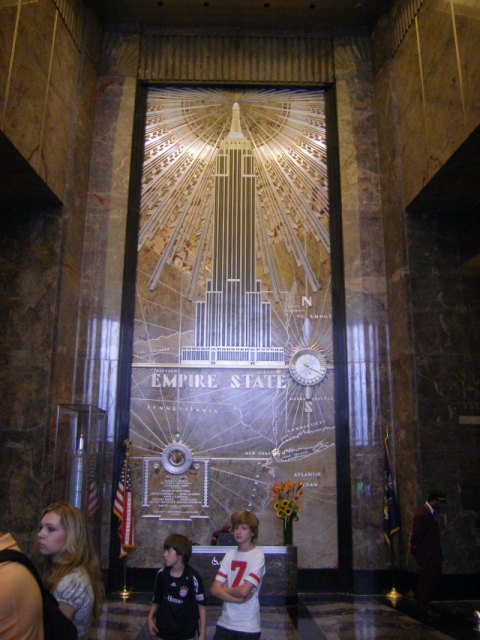 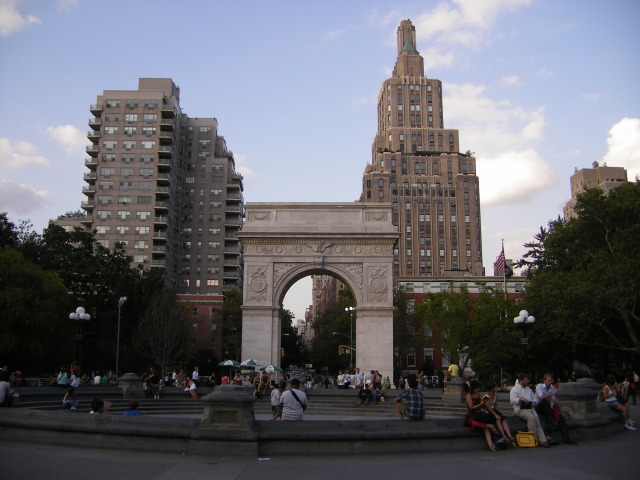 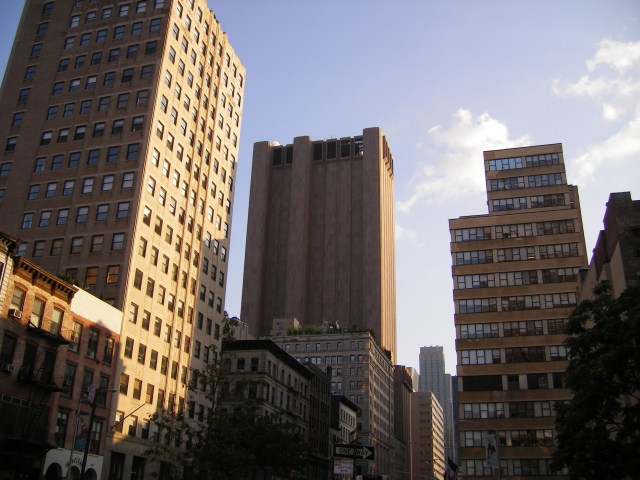 We saw this scary building without windows as we walked from The Empire State down to the World Trade Center Site (weird). 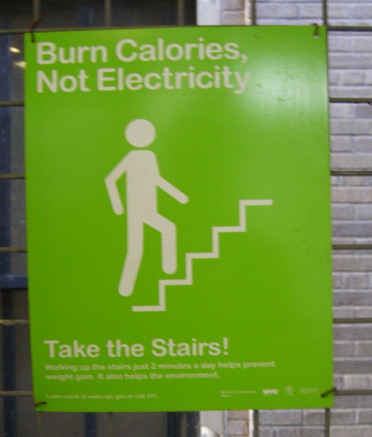 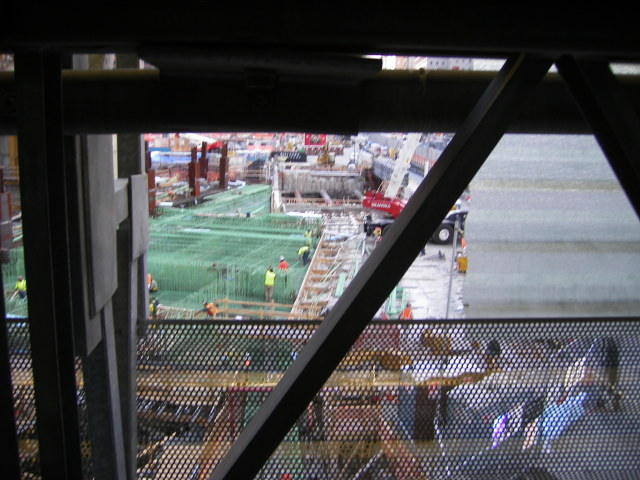 All we could see from the WTC site. It was not worth the long walk … but we talked anyway most of the time so this paid off. 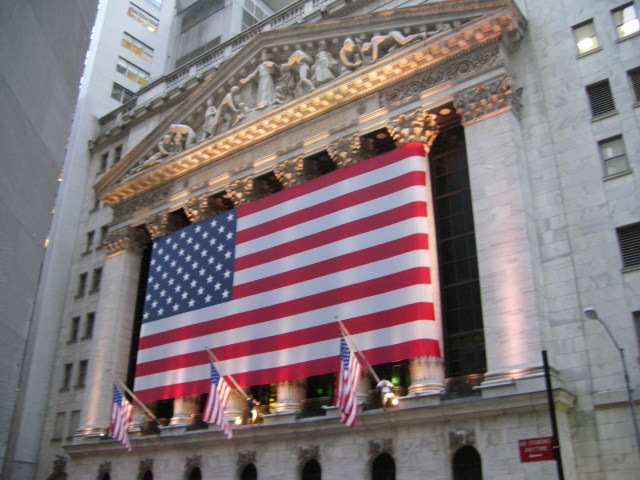 The Wall Street (should be closed immediately!). 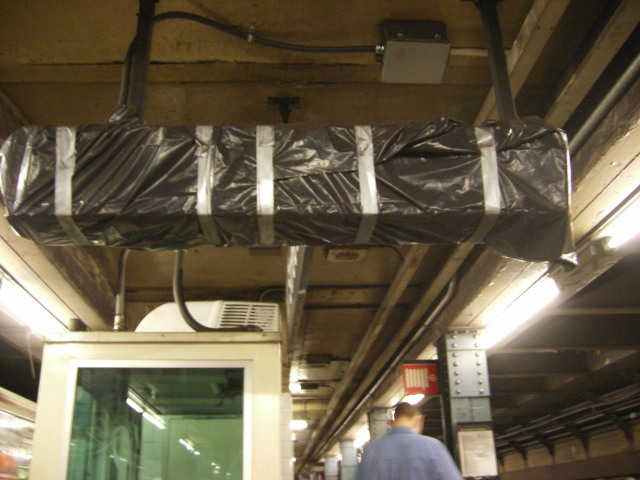 The subway is rather scary … seriously, New York!? Why do they have such a bad subway … 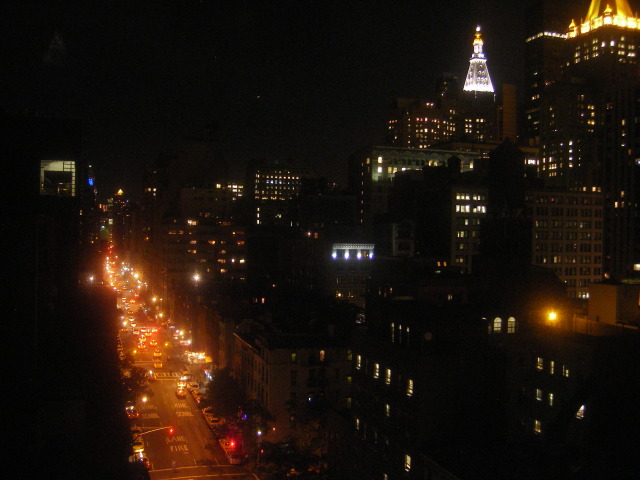 View from my (extremely cheap) hotel room. It was awesome, really! 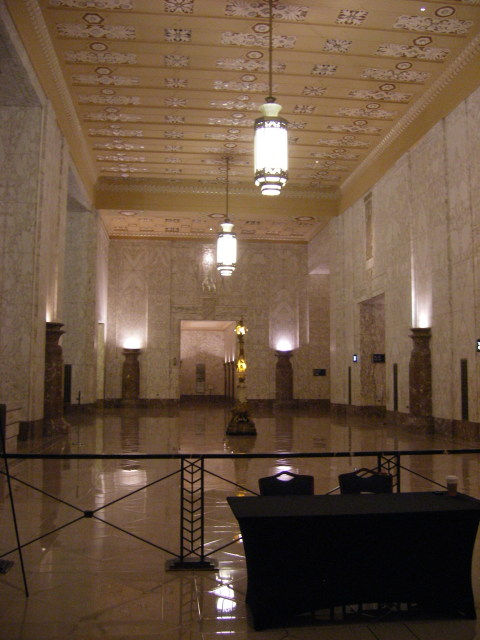 The Credit Suisse Palace from the inside. Somebody has too much money (still).

I’m wondering if I should put it as a printed poster in my living room :). 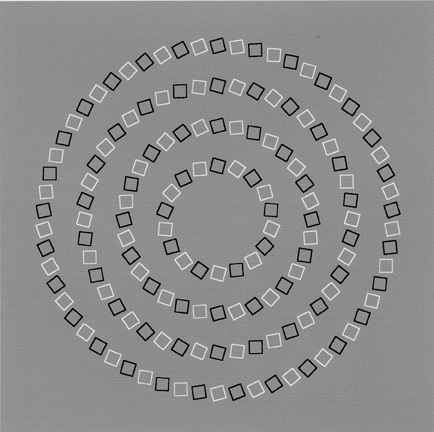 Sometimes I get to hear that computer science is not a real science, and sometimes I believe it myself. Science has many definitions and often refers to the scientific method that is used to systematically acquire and disseminate new facts about nature. I think in this sense, computer science has to be split in an applied part (engineering) and a theoretical part (mathematics). I worked on the engineering side for several years and reached the point where I am disappointed about its state. It seems to be less systematical than it needs to be, often focusing on mere implementation details in system xyz while forgetting about generality and nature. I think the main problems are missing reproducibility, the importance of conferences, the current review system, and the self-imposed pressure on the number of publications. This often leads to rushed publications only containing the “least publishable increment” or even wrong results. I also see many conference presentations that don’t present anything new but merely implemented something that is clear to work in theory. Rather than “uh, that’s a nice idea”, I feel more like “oh yes, they’ve implemented xyz with technology zyx”. I am also following the mathematical side of computer science and I have to say that there are different issues. It is good that the general state of the publication system in computer science is being discussed. I agree to most of the points from Lance Fortnow and Moshe Vardi. Both reports are worth a read! The usenix collected wisdom on the review system are also interesting! The last very relevant link deals with the evaluation of individuals in computer science. I’ll close by citing a note on double-blind reviews.