I’m just back from IPDPS 2009. Overall, it was a nice conference, some ups and downs included as usual. I had several papers at workshops from which I had to present three (I was planning on two only, but one of my co-authors fell sick and couldn’t attend). They were all very well received (better than I hoped/expected).

I’m attending the CAC workshop since several years and have been surprised pleasantly each year. It only has high-quality papers and about 50% acceptance rate (be very careful with this metric, some of the best conferences in CS have a very high rate ;)). This year’s program was nicely laid out. The keynote speaker, Wu Feng, presented his view on green computing, and my talk was next. It was a perfect fit — Wu pretty much asked for more data, and I presented the data of our (purely empirical) study. My other talk presented the work on NBC of the group in Aachen – nicely done, I like the idea with the Hamiltonian path numbering but am wondering if one could do better (suggestions for a proof idea are welcome!).

Some talks were remarkable: Ashild’s talk about “Deadlock-Free Reconfiguration” was very interesting for me. Brice’s talk about “Decoupling Memory Pinning from the Application” reminded me a bit of the pipelined protocol in Open MPI, I’m not sure if I like it or not because it seems to hinder overlapping of computation and communication. The last talk about improving the RDMA-based eager protocol is a hybrid between eager and rendezvous for often-used buffers (each buffer has a usage-count and is registered after some number of uses). However, the empirical result data seemed to indicate that this only makes sense for larger buffers. And I agree to D.K. Panda’s comment that one could just decreases the protocol switching point for all considered applications. However, the idea could be very interesting for some applications with varying buffer usage.

It was in Rome this year and I don’t like Rome. I think it’s the dirtiest European city I know, and I had to stay for a week. The catering at IPDPS was bad as usual (only not-so-good cookies in coffee breaks and a unspectacular dinner). But I wasn’t there for the food anyway.

The main track was ok. I didn’t agree with some of the best paper selections. The OS jitter talk was interesting and contained some new data, however, it wasn’t clear what the new fundamental findings were. I suppose I have to read the paper. Some other theoretical papers seemed interesting, but I also need to read the articles. The panel was nice, I mostly agreed to Prof. Kale who stated that caches are getting much less important and Prof. Pingali who wants to consider locality. I seriously wonder what happened to all those dataflow architectures – I think they are a worthwile alternative to multicore systems. I was following Nir Shavit’s activities already, and I liked his keynote presentation about TM, even though there are obvious open problems.

Friday’s LSPP workshop was very interesting too. I’ve been the second year in this workshop and like it a lot (large-scale processing seems to gain importance). I enjoyed Abhinav’s talk who perfectly motivated my talk (it was right after his) and I enjoyed the lively discussion during and after my talk (sorry for delaying the schedule). I’m also happy to see that there is now an asynchronous profiling layer for the cell messaging layer (mini-cell-MPI).

I did not enjoy the flight back … Italy is awful (train runs late, airport was overcrowded and super-slow, boarding was a catastrophe because I was on the waiting list until 5 minutes before departure, …). But I was able to upgrade to first class in the US so that my last flight was at least comfortable. Here are some pictures from a five hour walk through Rome. We didn’t really pay attention because we were busy chatting :): 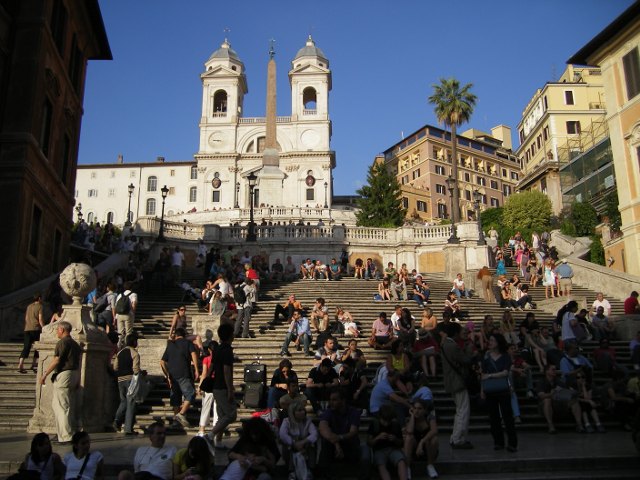 The Spanish steps (don’t ask … it was on the map). 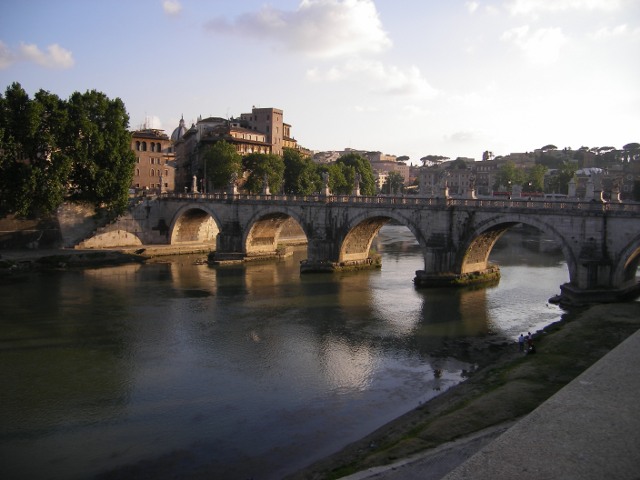 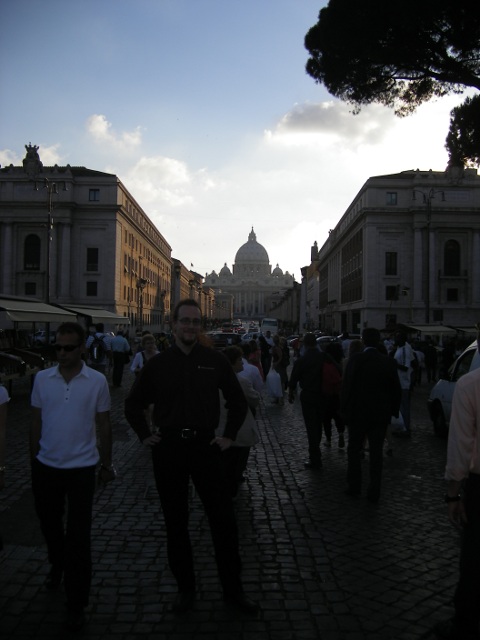 Yep, I was there (we think it’s the Vatican in the background). 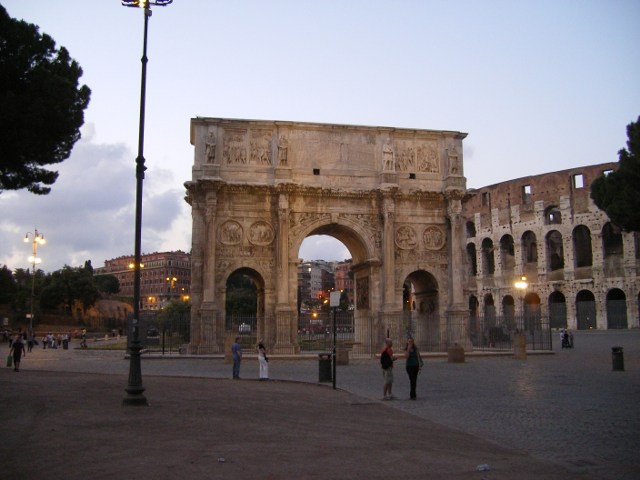 That’s simple — the collosseum (and some arch). 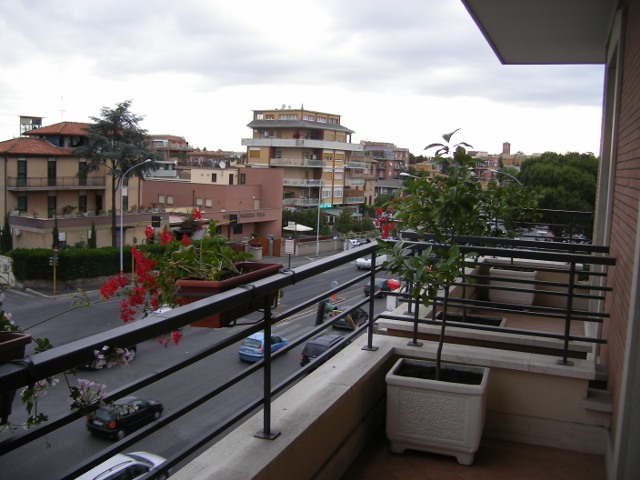 The view from my hotel. I couldn’t stay in the conference hotel because it was overbooked. I wasn’t mad because this one was significantly cheaper and nicer :).