I’ve been at IPDPS in Alaska this week. Actually, not just in Alaska but in *the* city in Alaska, Anchorage! Well, I was shocked, seriously. Achorage supposedly had 300.000 citizens, however, it seemed much smaller than Champaign or Chemnitz! There was really nothing happening there :-(. The mountains in the background are extremely nice, I agree.

The other nice things was that it was effectively light until 12am. It’s really weird when you step out of a bar at 11pm and it’s like noon …. well, one weird thing was that all the natives seem to be drunk after 10pm for some reason. As I said, a strange place!

The conference was amazing! It seemed to me as if I knew every other person. And the IPDPS 25th anniversary show and Moose and Awards sessions were just great (with the right people around ;-)).

This year, I was chairing the HIPS workshop there which also went extremely well! We had 58 attendees during the (excellent) keynote of John Mellor-Crummey!

Unfortunately, I had barely time to visit the wildlife, but we made a small trip. Here are some pictures to get an impression of Alaska (it’s basically like the Alps, nothing too special). 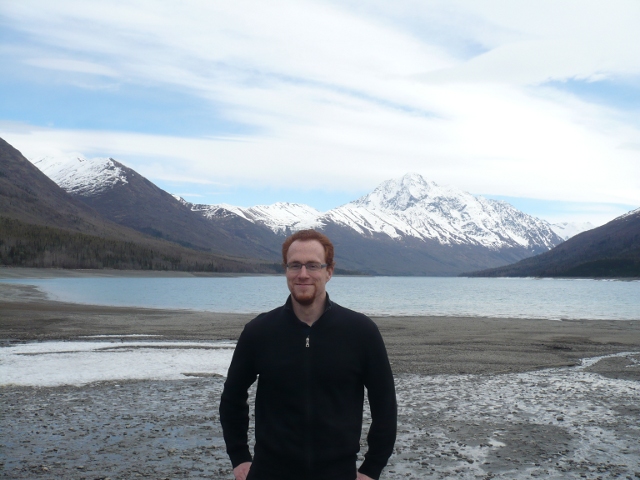 Yes, I have been there! Eklutna lake, near Anchorage! 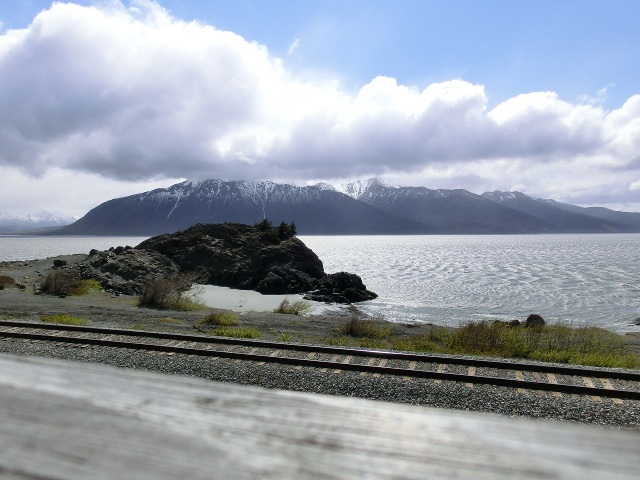 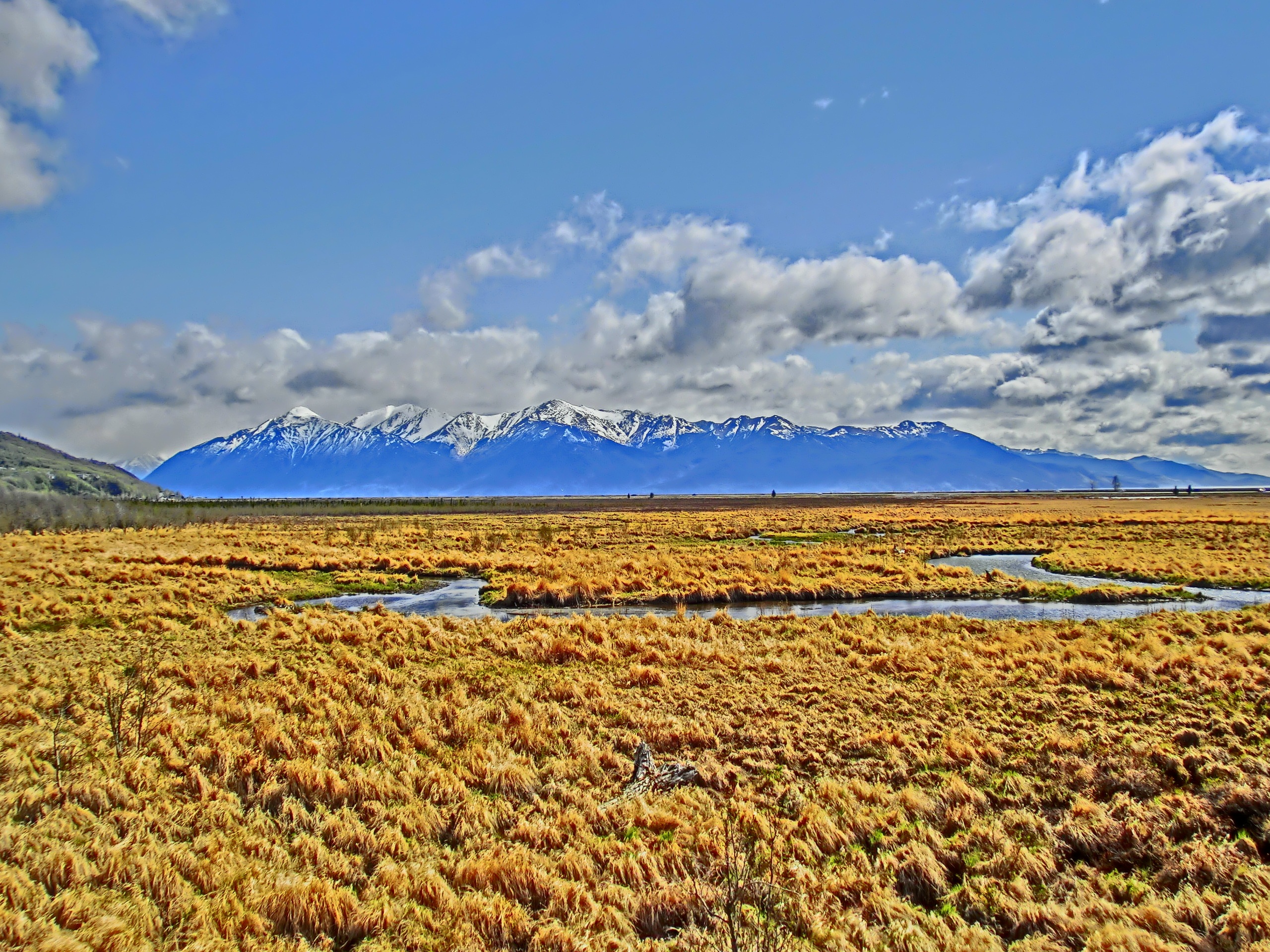 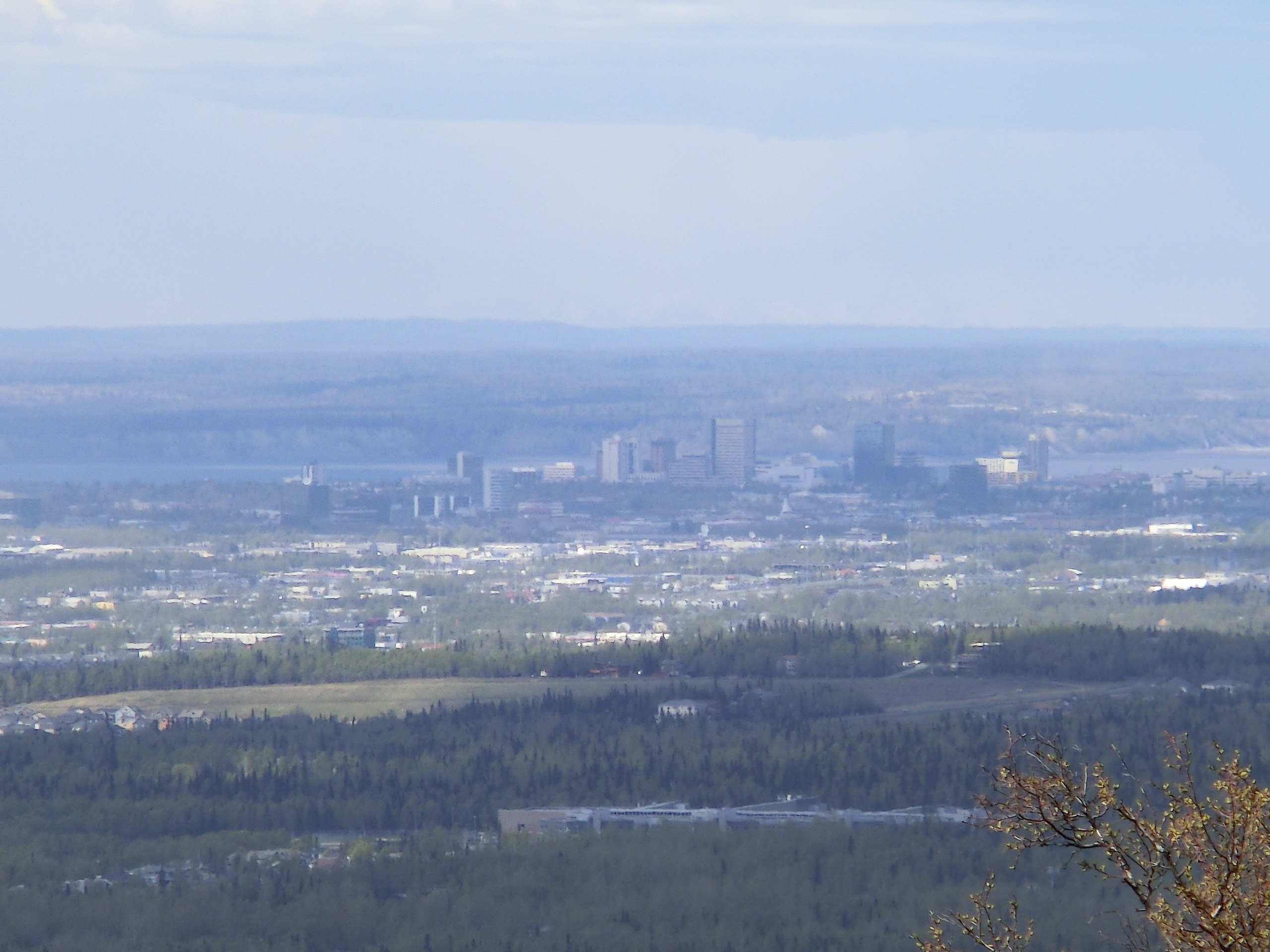 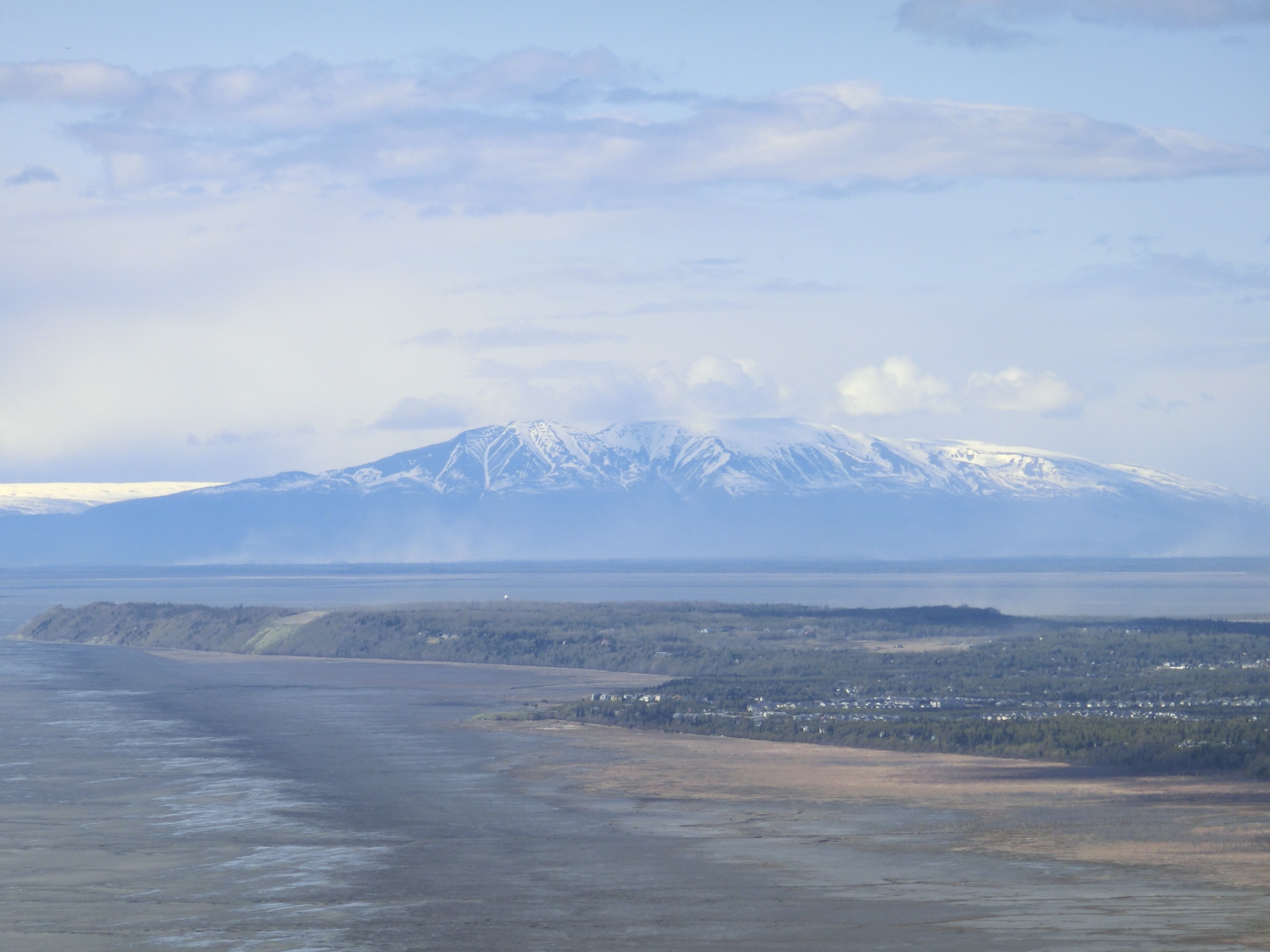 (Thanks to Jens and Thomas for the pictures, I forgot my camera …!)